E=MC2: The equation for musicality 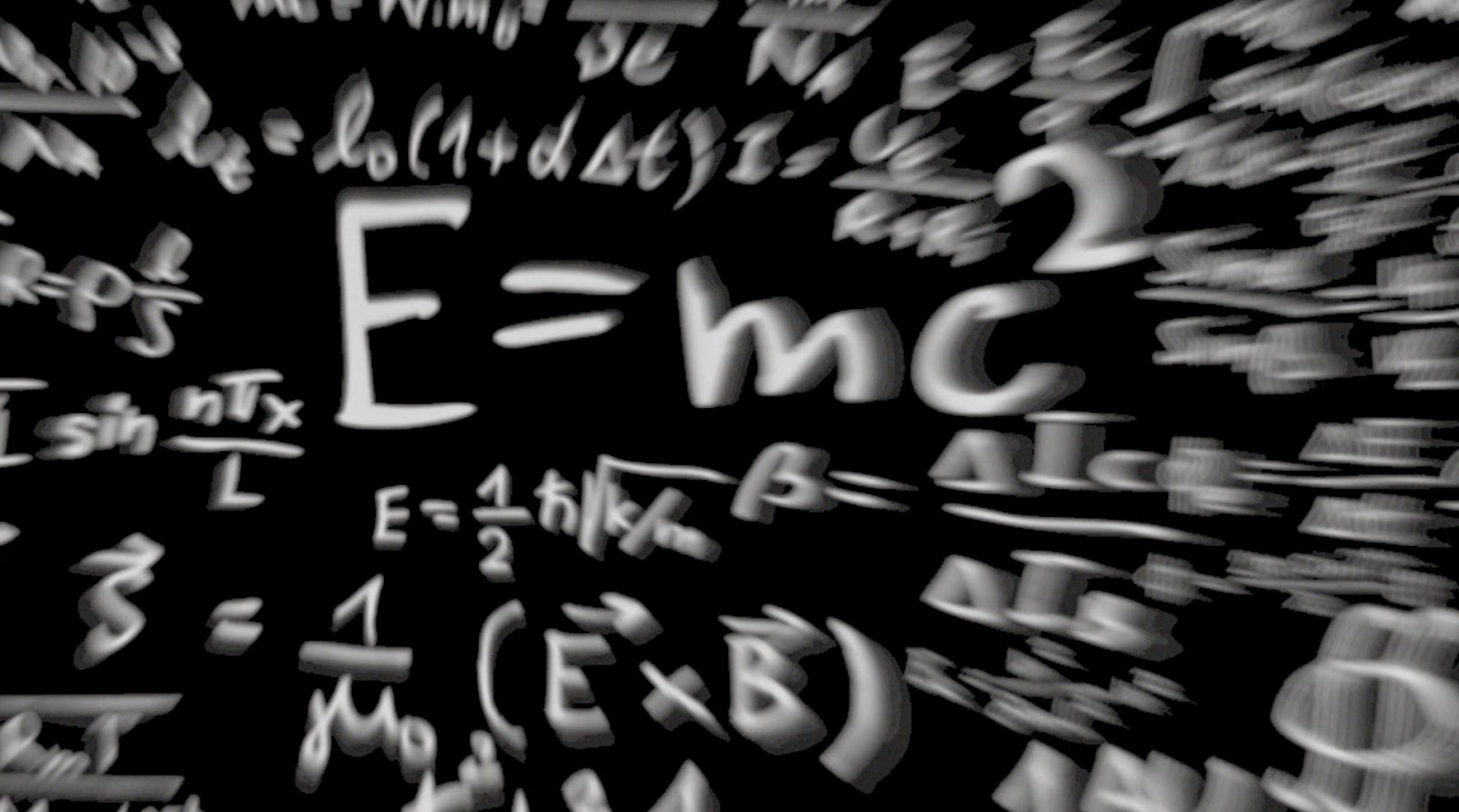 We dancers too often lose focus on the "E" which is central to musical dancing.  And the "M" and the "C squared" get too much attention.  Let me suggest an easy way to remember how to have three separate foci on musicality, stealing from a well-known equation:  E (emotion) is equal to graceful M (movement) and C2 (cognitions squared).  E=MC2 equates to musical dancing.  True, we must be thinkers in order to dance well.  That includes many cognitions through memory, experience and adaptability to who/what/when and why.  But emotion is equal to graceful movement and a large amount of cognitions (C2).


Let me explain this by eliminating the "E" entirely.  Graceful movements, such as in tai chi are impressive.  Practised around the world,  the 24 non-musical choreographed movements of tai chi require grace and balance, and also cognitions of memory and countless practise sessions.  Tango bereft of musicality is very much like tai chi, and sadly is how tango is taught by the majority of tango pedagogues.  Both tango and tai chi are taught with (a) music as a "backdrop" but have very little to nothing to do with the movement being taught, and (b) they are steps tied together from what a teacher has prescribed.   Steps and graceful motion are over-emphasized by many teaching methods for tango.  Once steps are learned, suddenly the music is turned up, or over time, "advanced" classes in musicality begin.

What happened to "emotion" and "feeling" as it relates to music?  Isn't emotion the center of dance? That is why babies move to music.  Their limbic brain is well developed, which is their center of emotion.  Baby humans are delighted by music and naturally move.  Baby humans, unlike other animals move to music.  On the other hand, babies are exactly like other young animals in not being very graceful and not being cognizant of what they are even doing!  The "E" is the human element and the foundation of dance's essence.

E=MC2 for musical dancing
For musicality, one starts with emotion--with the limbic brain.  There are many musicians who are not musical.  They can be fast as lightning from practise and a well-developed cerebellum, the brain's movement/balance center.  The musicians can have a talent for memory and be cognizant of all the notes as they are exactly as written because of their developed cerebral cortex.  Yet, without emotion, they will not be musical. Musicians may have memorized the finger movements on a fretboard, or their fingers can "dance" over a keyboard. But where is their musicality?  Their "E" of E=MC2 is missing. Likewise, dancers seem to think that knowing the music, especially expressing nice little flourishes of the piano, a few taps with the pizzicato strings or a nice sweeping volcada means that they are "musical."   That's perhaps merely movement with cognitions squared.

Musicality is NOT playing what is written.  I have heard some musicians and even dancers say that you have to know the music and then go beyond to find musicality.  Well, this is simply an equivocation.  Of course it is important to know the music well, but when some beginners start to sing the blues or dance tango, and they bring great emotion and musicality with them without knowing the music well.  Being musical does not go "beyond" the written music but goes back to the emotions that created the music.  This is true for the blues and just as much for tango or any other music.

Bringing this to the Dance Floor
Consider this your praxis for a tanda:  Keeping in mind E=MC2, pretend you are auditioning for an honorary position in the orchestra.  As a "music sculptor" (dancer), you must honor all of the different sections of the orchestra--the rhythm section, the strings, the bandoniones and the vocalist too.  In my next post,  I will suggest how to develop a tanda--not as a way of practising, but a praxis of being musical as one starts with paying attention to the rhythm section of the orchestra and expanding until you honor every member of the orchestra.  Those wrongfully called "followers" need to especially pay attention to this praxis because too often you have been taught to "listen to the 'leader.'"  The Leader is the music, and both partners must listen.  The praxis in the next post may be more important to handicapped "followers" (dual-listeners) than the navigator-listener (the one with his/her left hand up) because many dual-listeners are undermining their partners' attempts at being musical.

Being an honorary member of the orchestra is not accomplished by your dance steps.  If your heart has not been moved by the music, and if you have not paid attention or recognized the members of the orchestra, how could you expect them to make you an honorary member?   The emotions of a composer drove him or her to write it down on paper.  Only emotions can blow a life-giving spirit back into the dead notes on the musical score.  Musicality indeed must be expressed outwardly.  But knowing the fingerings on an instrument and pumping them out is not "musicality."  Neither are exact steps to the music!

Especially since tango is too often taught "step by step" rather than "song by song" / "feeling by feeling," musicality takes a long while to settle in -- delayed only by misguided teaching of a dual foci on"mc2."  However, here is the good news!  If you are a beginner, you can pass many dancers in a matter of weeks if you take this path now.  The great musicians wait for you.  They applaud you, and want you to join them!  They will guide you, if you listen.  They are tired of those who merely use music as a backdrop to tie together an ugly tapestry of steps which dancers have learned over time.

Tonight!  Join the orchestra! Our musicians are really are a bunch of cool spirits to hang out with.

Other posts on musicality and awareness of the music: