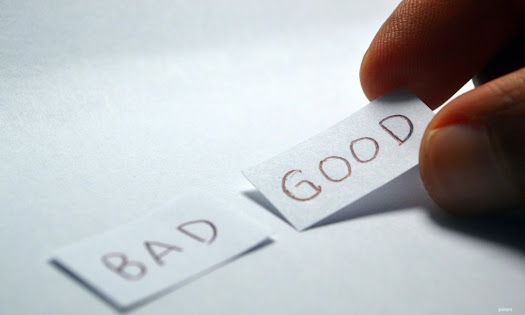 No. The early milonga eventually will be seen as the best business decision of the century for tango lovers. The COVID-19 pandemic was mostly bad news for tango communities.  However, one thing that was good is that the pandemic has taught many people that they need more sleep. A strong immune system requires it.

Why are early milongas a good business decision for those who are organizing them? I was not sure that that would be the case, but it made good sense "on paper."  In early 2019, I gave my rationale to local organizers, and many were skeptical.  However, people who had to drive an hour loved the idea.  Others liked hiking or some other activity on the next morning.  During the week, many need to wake up early for work. The late-night milonga made them cancel one, and often it was tango.  On the other hand, there were those who were night owls, worked late regularly or were retired who hated the idea of an early milonga.  Organizers wondered if people would come.  So what happened? Dancers came in record numbers once the milongas started at 7pm.

For the nay-sayers, below is a footnote of the myths of why early milongas are a bad business decision.*

The best business decision always has an eye on the bottom line: Money.
An organizer in my community gave the early milonga concept a try on her longest-running monthly Saturday milonga.  The result was stunning.  Never had there been so many people come to that milonga since its inception, some 12 years ago.   She said, "This is great for me too. I have to get up with my children the next day.  I love it."
So what was a feasibility issue for early milongas eventually became a good business decision for her and other organizers who jumped on the bandwagon in the same city.  But beyond the money issue, having early milongas (before 7:30 pm start),   In summary:
One can ask, how is it feasible (or a good business decision) to continue late-night milongas in a time when people are more knowledgeable about the direct correlation of being more susceptibility to infections and viruses?
Are late-night milongas feasible or even thinkable in a post-pandemic world?

*Here is that false or at least questionable list of reasons early milongas won't work in your town:
Posted by Tango Therapist at Saturday, October 30, 2021